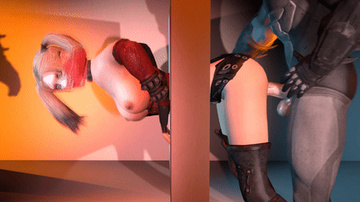 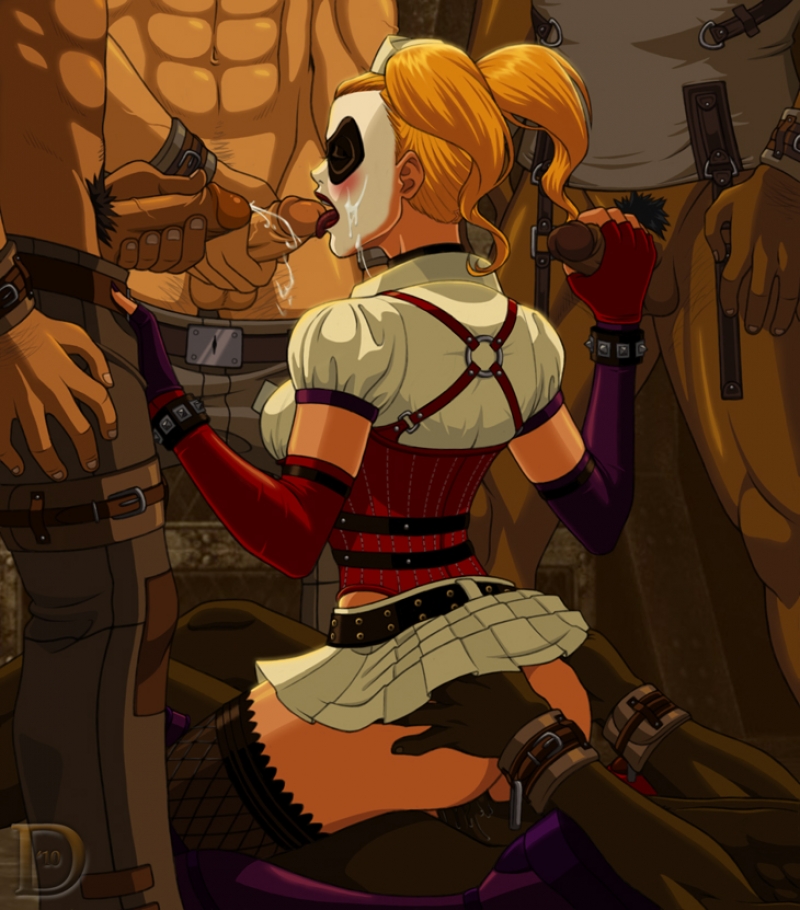 The more damaged Catwoman’s costume is – the more interesting the fight!

GIR? I wandered over to the damaged robot in front
of me. It was in fact GIR. He eyes shut, his mouth trying to hold
back a cry of pain. He looked stable enough that I could get him home
and help himIn the background I could hear Dib frantically trying
to get the gun to fire again. It was clear that was its last shot,
since GIR hadnt been as damaged as much as he should have.
Suddenly I felt rage go through me. IM GOING TO KILL YOU,
DIB!! I saw the horror in his eyes just before he turned to run, I
began to chase him. I think I would have caught up to him and kill
him if,
NO, MASTER!! DONT LEAVE ME ALONE!! I turned, I
saw GIR struggling to pull himself to me. I looked at him closely His
eyes were a dull teal, his legs were all the way behind him due to
disconnection, and I could see his left arm was being dragged only
connected due to the remaining wires.
GIR!! DONT MOVE!!
He stopped and let himself drop to the pavement. Oh, how I hated
this! I went back to him, his eyes filled with tears.
Dont
leave me to die, Master He mumbled. I guess if he hadnt
stopped me, I would have chased Dib and he would have slowly
died.
Died
Could a robot really die? If they do, do they go
to a place where theyre happy? Or miserable? Or did they just die,
and nothing else after
Oh! Why am I thinking this now, I said
to myself, I need to save GIR!!

It had been days since I left
the base now. GIR was hooked up in the lab to a battery; it was the
only thing keeping him alive. He hadnt spoke to me. Was it because
he couldnt? Or MaybeNO! NOT THAT!! Anyway, after I hooked him
up I discovered something. I couldnt just fix GIRs mangled
body! No, that wasnt the full extent of this problem! He had a
Virus an END_OF_DOCUMENT_TOKEN_TO_BE_REPLACED