A/N: Alright so just the other night I’ve decided to read something different that I usually don’t so the idea quickly became Batman, I always liked this show when I was younger and I LOVE the character Poison Ivy, so I was reading a story called Wrestling With Plants, ft Poison Ivy and that author gave me the inspiration to write this oh though I forgot the authors name (^^)’ anyways I always noticed the Batman story’s aren’t as many so mide as well give it a new one, if this story works out then expect more if not, you already know the answer. I’m used to the Batman show but just in case they may be a bit OOC but idk hopefully that wont be the case, enough talking, enjoy the first chapter.

The moon was high in the darkness of the high misty clouds surrounding it, a cold and chilling wind blew past the streets of Gotham as many birds made there way to the west, opposite from where a green beam was glowing in the center of Gotham park, the night was soon about to change.

END_OF_DOCUMENT_TOKEN_TO_BE_REPLACED

Wendolin-The Pinkish Knight Comebacks: If Robin was a bitchy lady… 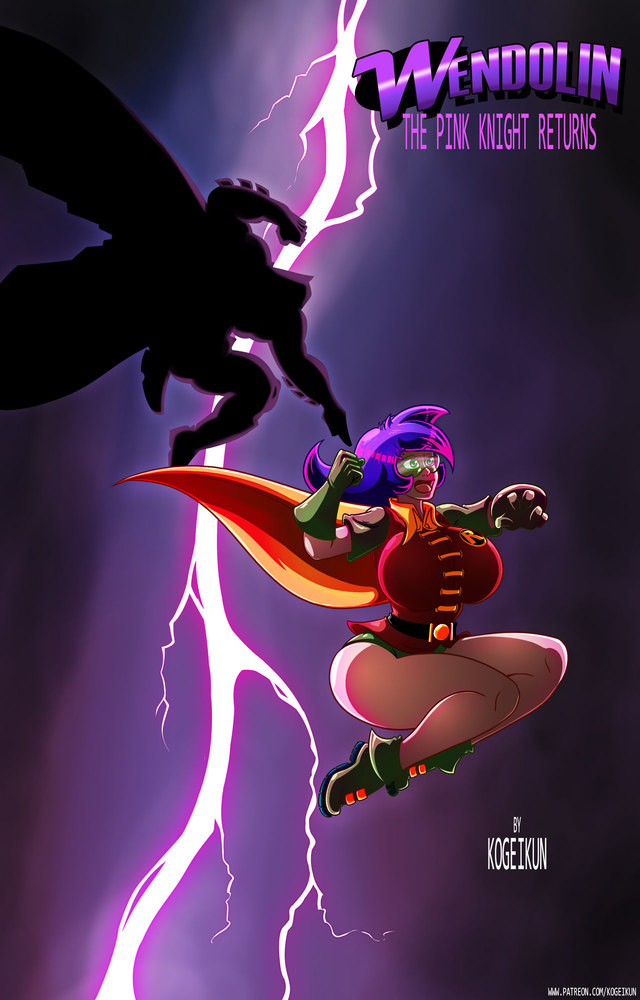 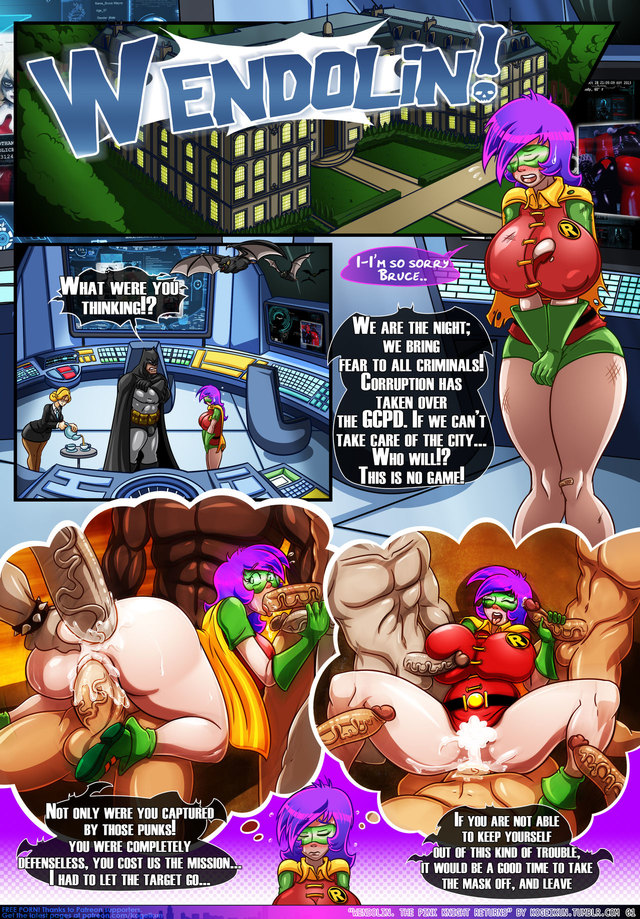