A game which blends thirdperson action with MOBA and hero-shooter mechanics to make an appealing but faulty action esport. 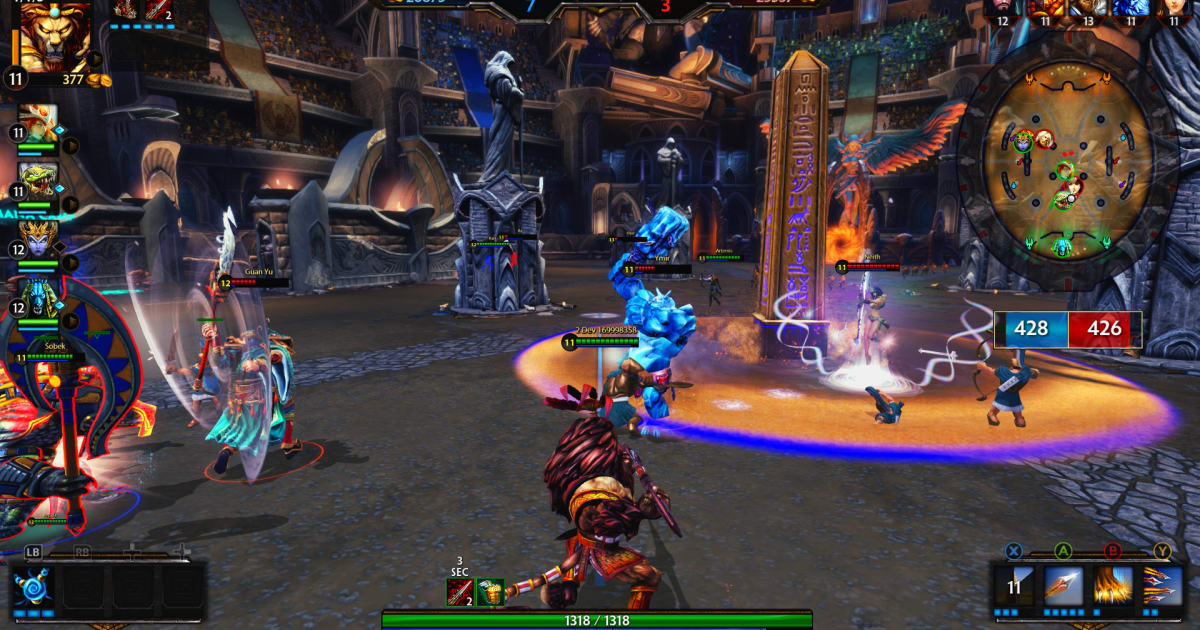